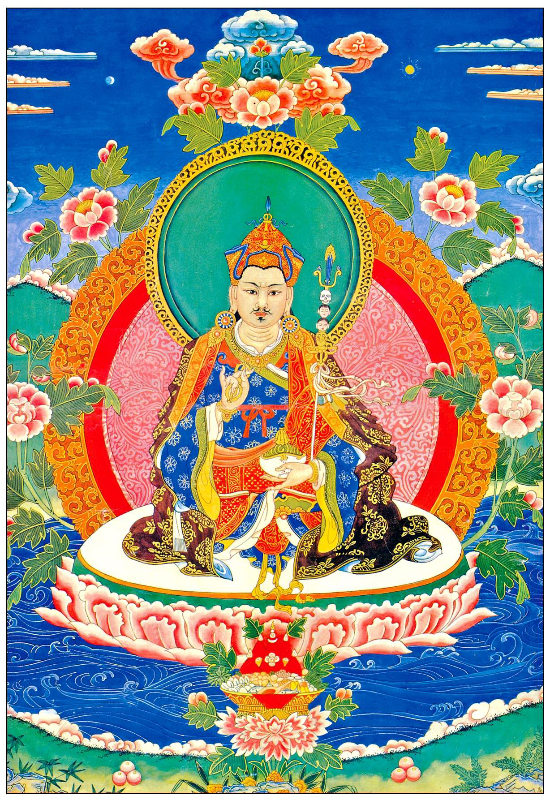 Rinpoche will bestow the special long-life empowerment from the “Butön Gongkhugma”, a terma (hidden treasure teaching) from Padmasambhava (Guru Rinpoche) that is regarded as very powerful for life-enhancement. The practice first came to Padmasambhava from Buddha Amitabha but was not revealed until the great Terma Revealer called Guru Chöwang discovered the terma in the 13th century. A hundred years later, it became a specialty of the Sakya lineage in a second revelation that includes the blessings of five forms of Amitayus, the Buddha of Limitless Life and Wisdom. Although Rinpoche has given this special teaching several times overseas, this is the first time that he is granting the empowerment at Sakya Monastery. There will be no mantra or sadhana commitment (samaya) other than to maintain one’s precepts. 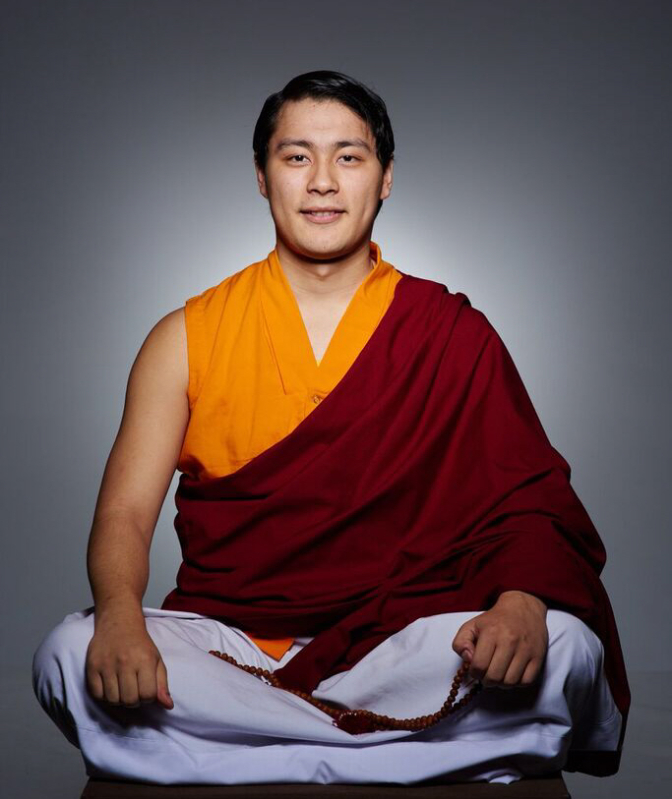